Is it too late to become financially free?

I’m 31 years old and I have a lot of debt. That’s not something I thought would happen at this age. My parents taught me well and I have known correct principles, at least the basics, so I can really only blame myself for the mess I’m in, the mess that my husband and I are in together.

But enough is enough! 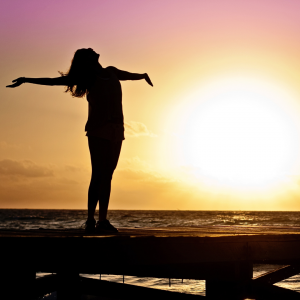 So why now? Why not years ago? Why not just say “we’re in our 30s, what point is it to get started now?”

Well, I’m here to tell you that it’s never too late to turn things around and that it isn’t too late to become financially free!

When you start doesn’t matter 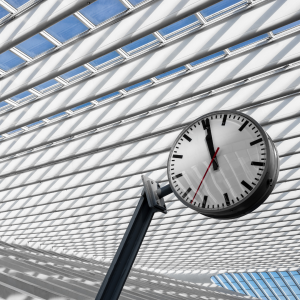 Now, of course, starting earlier in your life would be the most ideal situation. But that’s only if we lived in a perfect world. But we don’t.

What matters is that you start now, no matter your age. Don’t wait until a later date or you’ll never do it. You’ll just keep putting it off.

And even if you’ve tried in the past and thought “this is no use, I can’t do this”, you can still start again now!

How much debt you’re in doesn’t matter 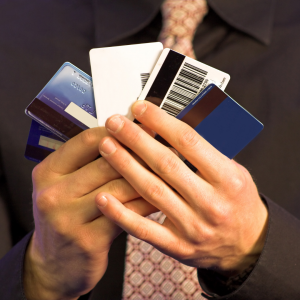 Just like when you start doesn’t matter, how much debt you’re in shouldn’t be a factor either. Whether you’re in debt $5,000 dollars vs $100,000, if you don’t start working towards being financially free that debt won’t go down any faster.

I know that dealing with debt is anxiety-inducing and you feel like if you just ignore it, then it’s not there right? I hated looking at how much debt we were in. It was usually something that caused marital strife where we would blame each other for the mistakes that we both made or allowed to occur.

But even though we waited this long to work on our financial situation and we wish that number was lower, we know that it CAN be lower. And knowing that it can be by facing it head on is why the amount of debt you’re in doesn’t matter as long as you are working towards paying it off. 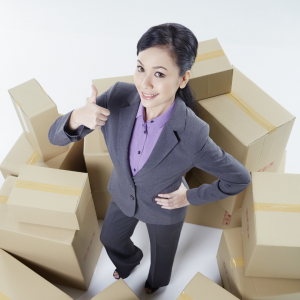 So you’ve decided to give budgeting and becoming financially free a try and you end up spending too much at Target or on Amazon again. That means you should just resign yourself to a life of financial irresponsibility right?

Just because you made a mistake doesn’t mean you can still improve.

My husband and I have been on this journey for a few months and we finally got caught up on some things and had a bit of extra cushion for getting some gardening and baby things. We were definitely picky and conscious about our purchases but even so, we could’ve done better!

Rather than decide to just give up, we remember the progress we have already made and remember to know better and do better for next time.

If you’re like Sean and I and feeling like you’re drowning from financial irresponsibility and choices you’ve made, remember that it’s never too late or too early to start working on yourself and it’s never too late to become financially free! You too can start this adventure no matter your age and how much debt you’re in. And remember to not give up no matter if there are any setbacks or you slip up!

5 Ways You Save Money with Wal-Mart Grocery Pick-Up 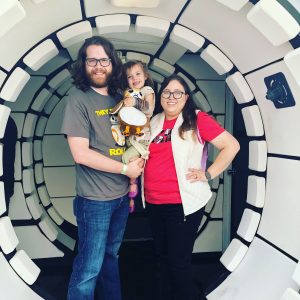 Follow us on our adventures to become financially free!

This error message is only visible to WordPress admins


Error: API requests are being delayed for this account. New posts will not be retrieved.

Make sure this account has posts available on instagram.com.

Error: admin-ajax.php test was not successful. Some features may not be available.

Please visit this page to troubleshoot.

We use cookies to ensure that we give you the best experience on our website. If you continue to use this site we will assume that you are happy with it.OkPrivacy policy